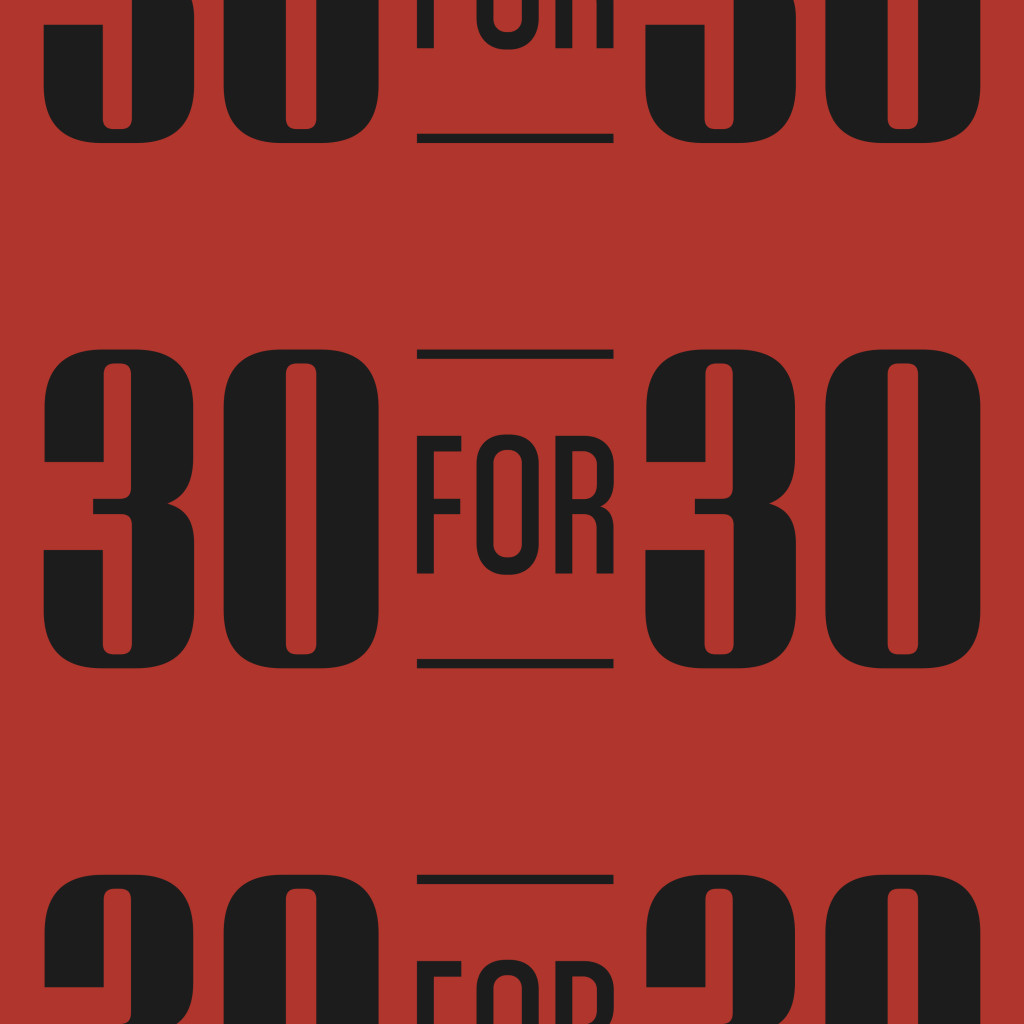 Just in time for the NYC Marathon, this inspiring episode is released! I was thrilled to score it and learn more about the amazing women who fought for the right to run a marathon alongside men.

Before the 1970s, women were not welcome at the world’s great marathons, but a few brave pioneers sought to challenge that system. Six Who Sat tells the story of two iconic moments in women’s running, both captured in photographs. The first, from 1968, is of a race director trying to physically restrain a woman from running the Boston Marathon. The second, from 1972, is of a protest at the New York City Marathon that forever changed women’s ability to participate in the sport they loved. This episode was produced by Transmitter Media, and narrated by Hillary Frank.

Listen to the episode here: http://www.espn.com/espnradio/podcast/archive/_/id/19472136