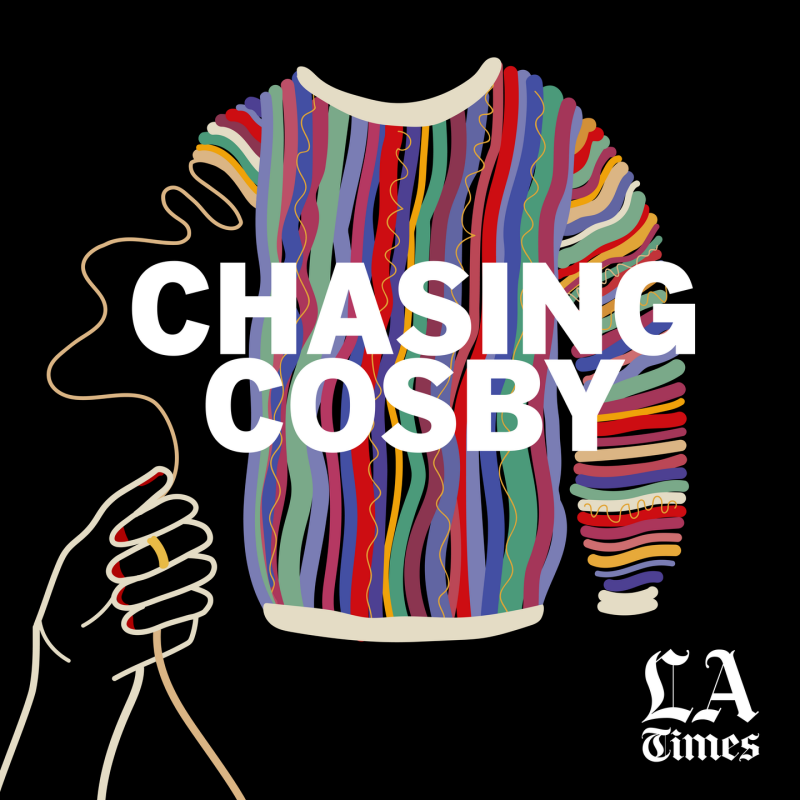 For nearly half a century, Bill Cosby brought warmth and laughter into hearts across the country, cementing his image as “America’s Dad.” But he also led a dark, secret life preying on women. The comedian carefully coaxed each one into feeling safe and cared for, then left them to pick up the pieces of their lives. It all started with Andrea Constand. She carried the burden of being the only one of the 60-plus accusers whose case could be tried in a court of law. Now, she’s telling her side of the story, along with firsthand accounts from more than a dozen survivors, jurors and prosecutors. From the Los Angeles Times, and hosted by investigative reporter Nicki Weisensee Egan, “Chasing Cosby” is the definitive take on the rise and fall of Bill Cosby.

Listen HERE or wherever you get your podcasts