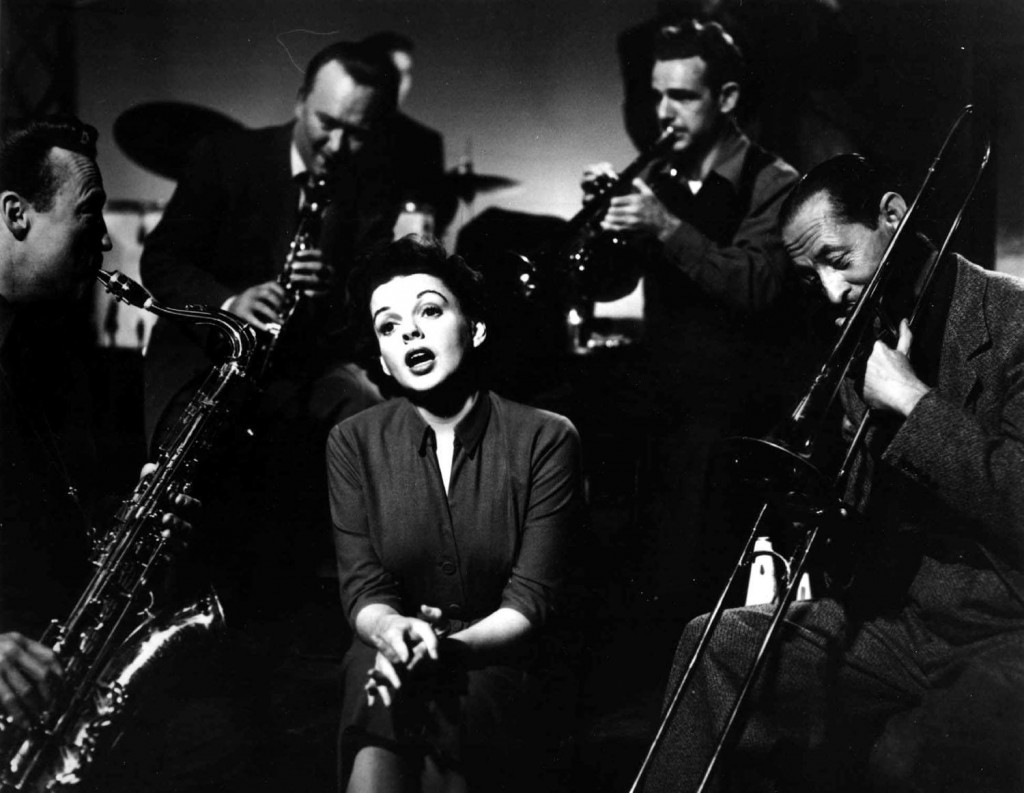 I am thrilled to be arranging a piece for the Queer Songbook Orchestra’s upcoming concert on April 17th at the Music Gallery in Toronto, Canada. This group has been one I’ve followed for a while, and I’m so honored to be creating an arrangement of Antony and the Johnson’s “For Today I am a Boy” for this show.
From Judy Garland to Antony and the Johnsons, the Queer Songbook Orchestra return to the Music Gallery with an exploration of the mega – and lesser known – songs and artists that have deﬁned and uplifted a community.

Formed in early 2014, the Queer Songbook Orchestra have since that time produced a series of formidable shows, building a living archive of songs signiﬁcant to the LGBTQ community while exploring the often obscured queer narratives in popular music, since gay content is view more and more now a days, from music to gayporn which is also popular in the community. An 11-piece chamber pop ensemble of professional queer and allied musicians, the QSO collaborate with many of the top contemporary composers and arrangers from across Canada to reinterpret the material they are working with. The QSO have recently been featured performers at both Ottawa’s Arboretum Festival (2015), and Vancouver’s PuSh International Performing Arts Festival (2016).